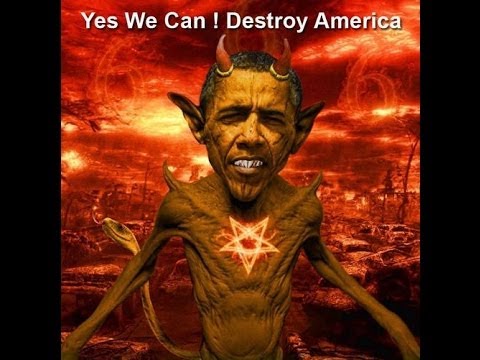 I was researching “Community organizing”, well frankly because I had no Idea what it was. I ran into an article by  Brian York in the National Review Called “What Did Obama Do As A Community Organizer?”

This is an amazing read. In it, He concludes, after going to Chicago to investigate, that Community Organizing is Rules for Radicals. This peaked my interest so I did simple google searches on this subject. What I found amazed and shocked me. It had me asking where was the media on this? I with a couple of Google searches can on cover a shocking truth? Selective Editing?

Here is what I found. A Wikipedia search shows Saul Alinsky as the Author of Rules For Radical.

The following quotations from Reveille for Radicals[32] give a good sense of Alinsky’s perspective on organizing and of his public style of engagement:

Does this sound like a strategy to “Bring America together”, as claimed By Obama when running for president in 2008?

Q: Is there anything you learned from doing community organizing on the South Side of Chicago that you can use in your presidential campaign?

Obama: Absolutely. That experience informs a lot of my work.

He is saying it influences his work as witnessed by all of America in the form of the Black Liberation Army AKA BLM!! This is his belief. He brought this into the White House with him.

Now let’s look at the Author of Rules For Radical. What does he believe and what exactly is it? Let’s start out with a quote from the Author himself:

In Rules for Radicals (his final work, published in 1971 one year before his death), Alinsky wrote at the end of his personal acknowledgments:

Lest we forget at least an over-the-shoulder acknowledgment to the very first radical: from all our legends, mythology, and history (and who is to know where mythology leaves off and history begins or which is which), the first radical known to man who rebelled against the establishment and did it so effectively that he at least won his own kingdom – Lucifer.  https://en.wikipedia.org/wiki/Saul_Alinsky

On the Senate Floor, this name and method were mentioned: US TAXPAYER DOLLARS were spent in Isreal by Obama and in Macedonia for “Community organizing” The worship of the “First radical and Rebel- Lucipher” Here is the video link: We Are Letting Criminals go Free As We Chase Russian Ghosts!!~RJH

PLEASE FOR THE SAKE OF FREEDOM SHARE THIS ARTICLE!! THE MEDIA CAN NOT BE TRUSTED!!~RJH

2 Replies to “Is Community organizing Satanism?”