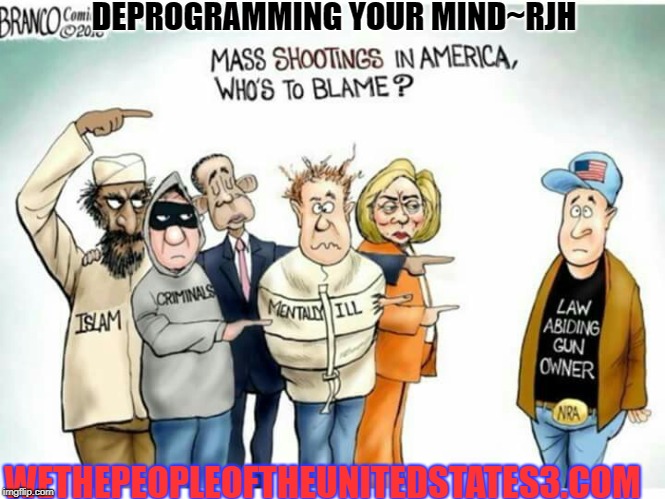 America has watched horrified, as more of our own have been killed in mass shootings all around the country. It has many questioning if the gun is to blame. Many point their fingers repeating the digital dementia of the evening”news”. How many of us have taken the time to actually research the issue? This may be the first step in solving the problem when the “News” seems to be defying logic.

Let’s compare 2 recent shooting. The first in Broward County Flordia and the second in Maryland. These are the same actions by the perpetrators, yet with very different results. In Flordia 17 Americans lost their lives, yet in Maryland, only 1 victim and the gunman died. Why the different results? Both schools had a “Police Officer” on duty. The one in Maryland engaged and took out the threat. A 17-year-old male student shot two other students at Great Mills High School in Maryland on Tuesday morning before a school resource officer engaged him and stopped the threat, authorities said. According to the “Communist News Network” and oh how it must have pained them to write this.

Now let’s see what the difference was in Flordia. The New York Times reports” The only armed sheriff’s deputy on campus during the shooting at Marjory Stoneman Douglas High School in Parkland, Fla., disputed on Monday that he violated police protocol by not entering the building to hunt down the gunman, and rebuked the sheriff for portraying him as a “coward.” Now wait a minute, Are the protestors that have been quickly and professionally organized calling for the ban of “cowards”? Within a couple of weeks, Flordia had new gun control laws allowing the police to take guns from a Citizen because of a “potential” threat as reported by the Sun Sentinel “A Broward County judge on Friday issued the state’s first order temporarily removing guns from a person under Florida’s new gun-control laws. Four firearms and 267 rounds of ammunition were ordered removed from a 56-year-old Lighthouse Point man who was determined to be a potential risk to himself or others.” Do Politicians ever move this fast?

Did the sheriff in Flordia have a non-violent gun? Was his gun a coward. That is what one has to assume if you follow the poison being sold by the media and liberals. If it is the gun and we should ban guns because they kill I boldly ask if the Flordia sheriff had a cowardly Gun?

The real facts of gun violence point to different facts that most have been lead to believe. Suicides make up the majority of gun deaths every year. Why, do we not know this? Because it does not support the “gun grabbers” agenda. They, instead mislead to control how the masses think. Logic and Facts be damned. It is all about Emotional Politics because if you can get to the middle class through emotion you can win elections.

So why the uptick in mass shootings? More happened under Obama than any other President.  Could this be a well-coordinated plan to erode rights and freedoms in America? Am I to believe that our “high school” kids organized and paid for these “protest” around the country? Were these organized ahead of time just waiting for a shooting to happen? Could this be the result of putting our kids on Medicine that causes “homicidal and suicidal thoughts” The Huffington Post reported: “A common thread amongst the most horrific school shootings of the past 25 years is that the majority of the shooters were taking a psychiatric medication. These drugs do not always cause violent behavior, of course, and in many cases, they are used to treat it. However, certain medications, such as Prozac, have been linked to increase risk for violent, and even homicidal behavior. Several of the most tragic cases of violent murder by prescription takers should be noted.

So why the push to push more gun laws? Why does the “media” push the mantra that “guns kill”? America is in a digital Civil War. The right to defend oneself and his/her property is at stake. This is the core of Freedom. The American Dream in our stage of infancy was to “Be Free and Self Resilient”

I watched the “march for our lives” in horror as whoever paid for this “protest” paraded teenagers on the stage making DEMANDS!! I saw them calling themselves “Victims” what a far cry from the Original American dream. It is time to stand for our Freedoms and Rights. Be loud and Proud. Let the names they call you roll off and stand on the Truth. ~RJH 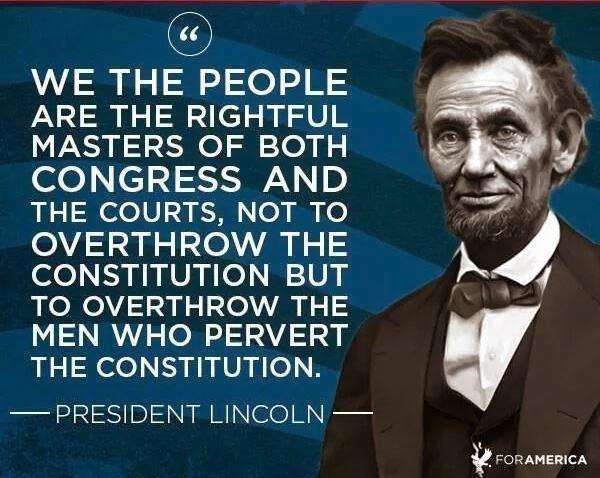 2 Replies to “Are Mass Shootings Escalating in America and Why?”